The Empire of Vietnam refers to several dynasties and kingdoms located in the eastern part of the Indochina Peninsula in Southeast Asia throughout the empire’s history. Prior to the monarchical period, the first notable kingdoms were the short-lived Âu Lạc and Nam Việt. However, in 111 BC, both were defeated by the Han Chinese. The region would continue to be dominated by the Chinese for another one thousand years, until the collapse of the Tang Dynasty of China. Taking advantage of the disarray, commander Ngô Quyền defeated the Chinese troops in the Battle of Bạch Đằng River, proclaimed himself king, and established the Ngô dynasty. This was the beginning of the independence era of Vietnam. Following the Ngô dynasty, there would be six successive dynasties: Ngô, Đinh, Early Lê, Lý, Trần, and Hồ from 938 – 1407. One of the most notable military victories in Vietnamese history occurred in this period, where in another Battle of Bạch Đằng, the Trần army successfully repelled the Mongols, who would later conquer most of Eurasia. However, frequent wars left the Vietnamese in financial struggles, and Chinese Ming troops again invaded Vietnam for 20 years – the fourth and last Chinese domination in Vietnam. An uprising created the Later Lê dynasty, and the country was renamed to Đại Việt. Then, a warlord era between two clans Trịnh and Nguyễn effectively divided the nation into two. After a brief Tây Sơn dynasty, came the Nguyễn dynasty. It was in this era that saw the advent of foreign missionaries, bringing Westernisation. As Nguyễn kings resisted Catholicism, the French, under Napoleon III in 1858, attacked and captured parts of South Vietnam and formed a colony known as Cochinchina. Đại Việt soon became a French protectorate. This lasted until World War II, where it was briefly part of Japan. Ultimately, in a rigged post-war referendum, the final emperor Bảo Đại’s prime minister Ngô Đình Diệm defeated Bảo Đại and formed a new republic. The abdication of Bảo Đại ended the imperial rule in Vietnam that had lasted for thousands of years.
Wikidata: Q701337 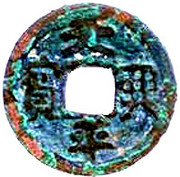 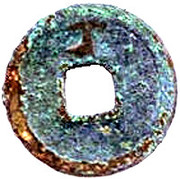 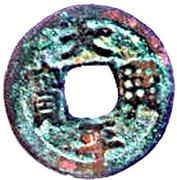 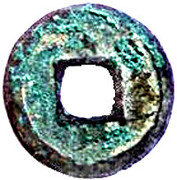 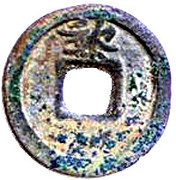 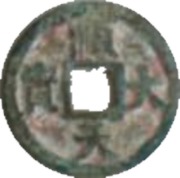 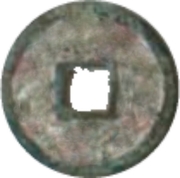 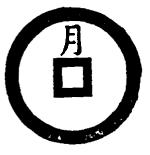 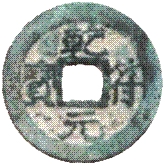 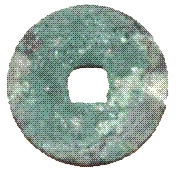 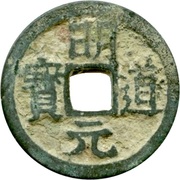 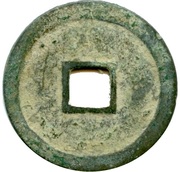 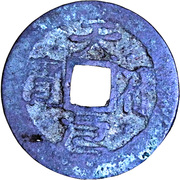 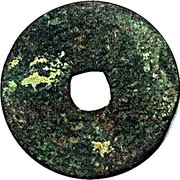 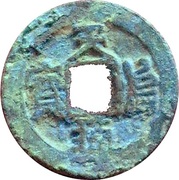 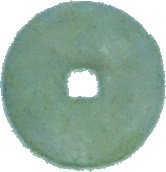 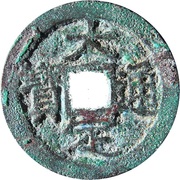 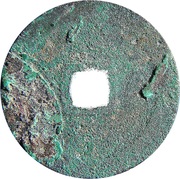 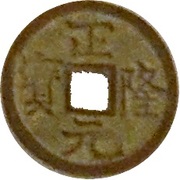 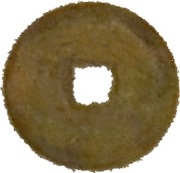 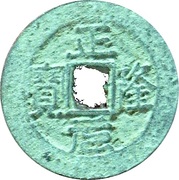 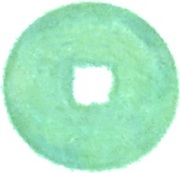