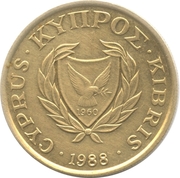 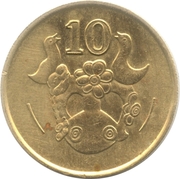 Modern clay vase of Phini village, beautifully decorated with flowers and singing birds. The value of 10 above