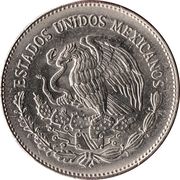 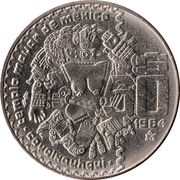 Value to right of depection of goddess Coyolxauhqui, as discovered in 1978 on a stone disc of 3,25 m in Mexico-city. 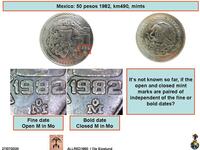 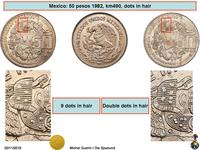 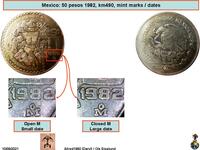