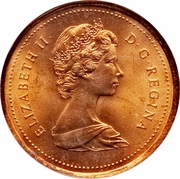 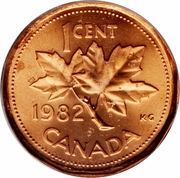 The crowned 2nd effigie in right profile of Her Majesty, Queen Elizabeth II, as at 37 years of age.

NOTE: Also on the Reverse the rim denticles were removed and replaced with beads. 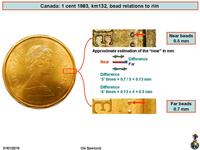 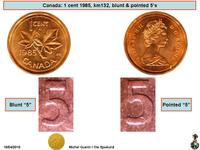