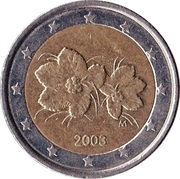 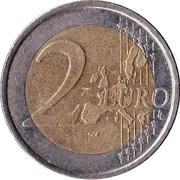 A map, next to the face value, shows the fifteen states of the European Union 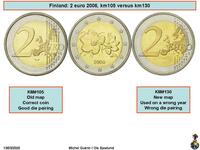